JOIN OUR LIVE STREAMS via: 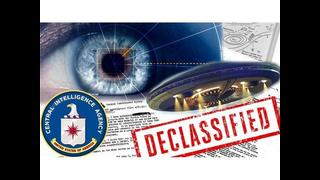 Dan Willis joins us this week for a follow-up to our earlier epic December 2020 interview.

An ex-radio broadcast engineer and ABC newsman, Willis is one of the “Disclosure Project’s” Top Secret Military Witnesses who testified at the 2001 National Press Club in Washington DC, in front of the world’s major mainstream media.

Dan takes a keen interest in how the mainstream media has withheld the full disclosure message to the public; a message based on hundreds of credible military and intelligence witness testimonies.

Central to most of Dan’s talks is simply:

“Who controls the Mainstream media’s consensus agenda, and why do they fear disclosing the truth about extraterrestrials?” 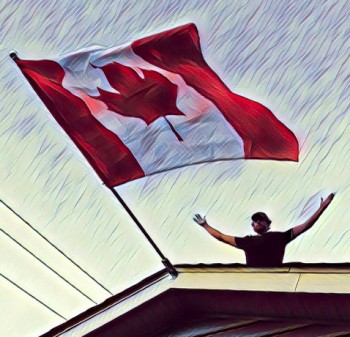 Over the course of our scheduled 90 minute interview we plan to discuss a range of issues, including the current state of affairs in Canada, COVID 1984, the Culture Wars, NHL Hockey, transgender sports, and MORE! 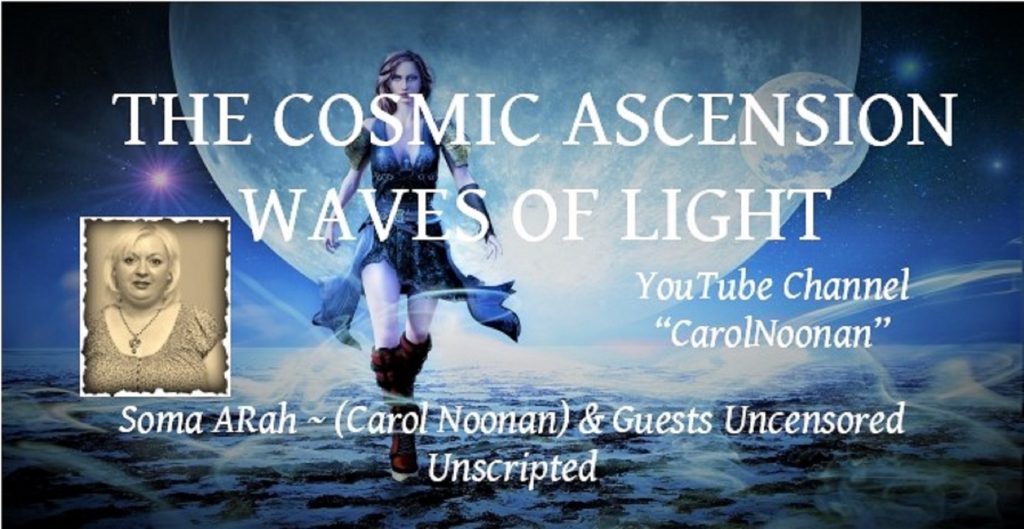 Surviving a highly traumatic childhood, Irish author Carol Noonan was born anew Soma Arah, following a series of profound spiritual experiences. From channeling Pleiadians, to meeting Jesus on the astral plane, she is a cosmic Star Seed, with a positive message of healing and enlightenment for all of humanity.

Carol has received widespread international media coverage, with her story getting picked up by many different radio shows, internet live-streams, newspapers, magazines, etc.