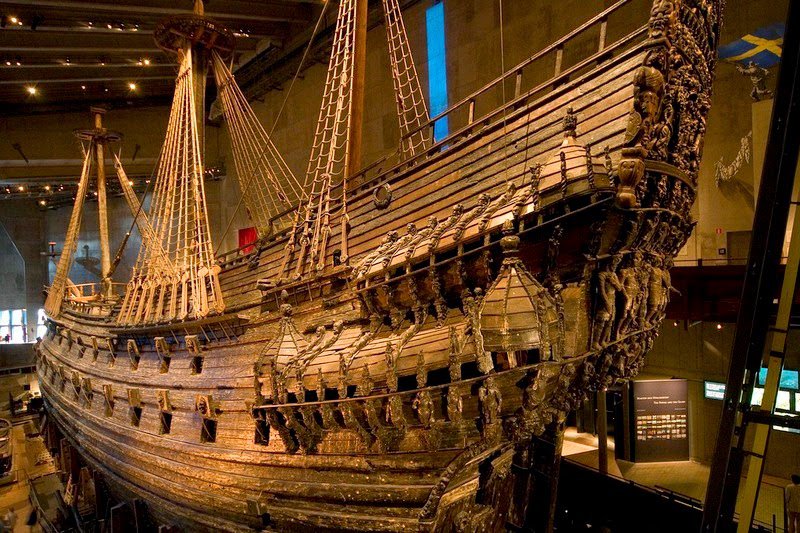 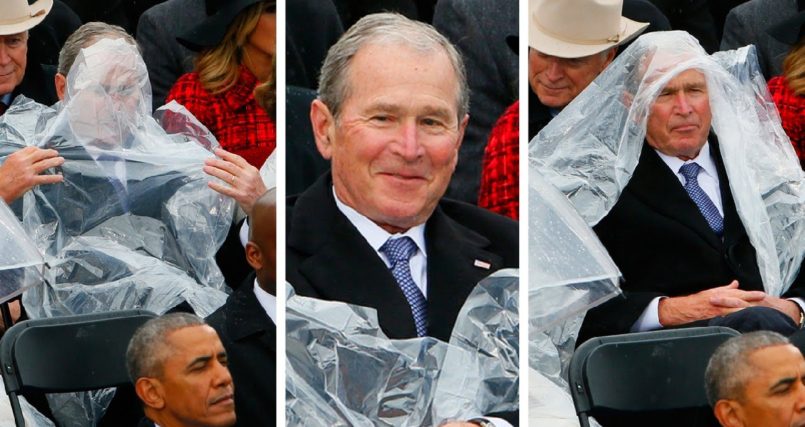 “The hijackers were instruments of evil who died in vain. Behind them is a cult of evil which seeks to harm the innocent and thrives on human suffering. Theirs is the worst kind of cruelty, the cruelty that is fed, not weakened, by tears. Theirs is the worst kind of violence, pure malice, while daring to claim the authority of God. We cannot fully understand the designs and power of evil. It is enough to know that evil, like goodness, exists. And in the terrorists, evil has found a willing servant.”

— George W. Bush, Remarks at the Department of Defense Service of Remembrance at the Pentagon, October 11, 2001

QUESTION – Might ONE tentacle in the “cult of evil behind the hijackers” be Yale’s Skull and Bones? The elite secretive group which helped found the CIA (Bin Laden’s employer) and to which three generations of Bushes proudly belong? #28PAGES 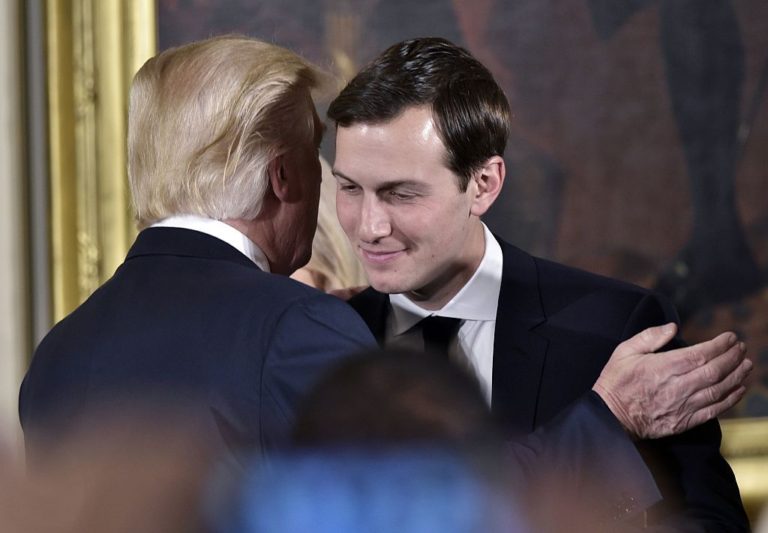