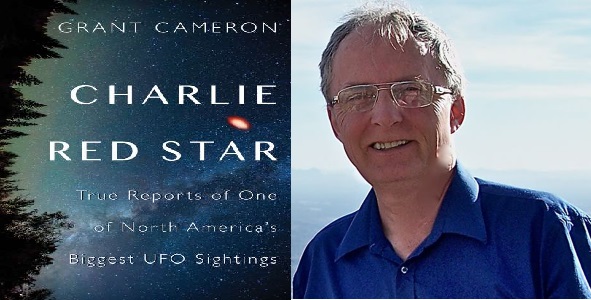 In 1975, Manitobans reported UFOs over their province almost nightly. The string of unprecedented sightings launched the biggest UFO craze in Canadian history. With sightings for well over a year, one object seen again and again became known as Charlie Red Star.

Grant Cameron was there. He witnessed Charlie Red Star many times, and led tours for others to see for themselves. He also caught wind of rumours of nuclear testing south of the Canada-U.S. border, which might have been the cause of the unexplained phenomena that was sighted in the upper atmosphere.

This is the story revealed by eyewitnesses, photographers, and reporters chasing down the truth behind these still-unexplained encounters with UFOs 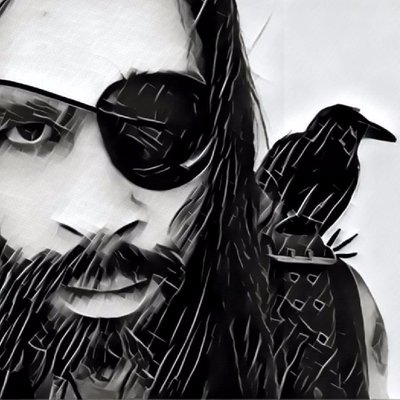 Our conversation promises 2B both lively and diverse, as we hash over all things from current events, internet, pop, and gaming culture, 2 his “Postmortem” Studio project. 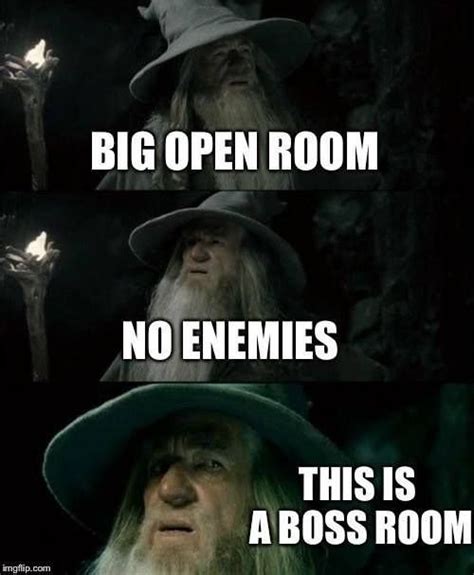 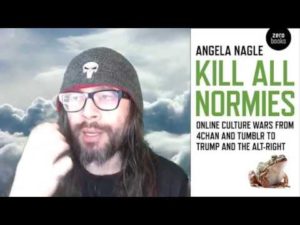 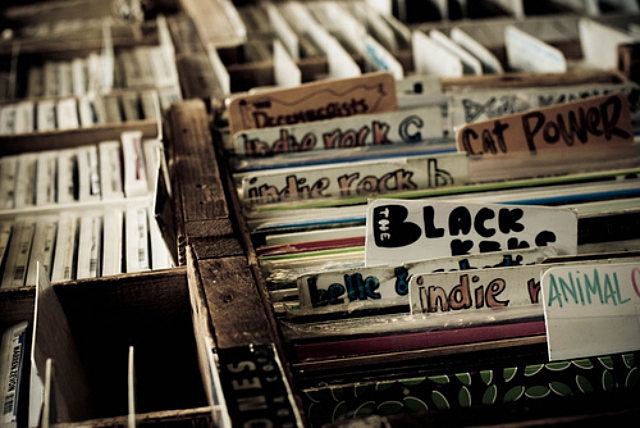