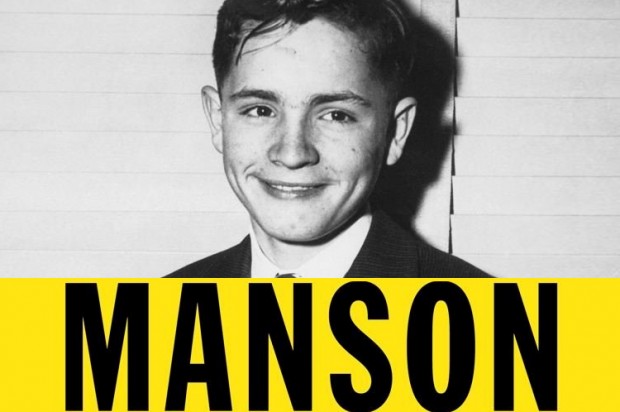 Join us HERE, via DLIVE

We take this week to reflect upon the past 50 years since the notorious so-called Manson murders.

A life-long criminal and charismatic con, Charlie has been credited by some as being “The Man Who Killed the 1960’s.”

Adopting an open-house, round-table format, we’ll be sure to explore this issue and many others, including:

Following a similar “World Open-house/Round-table” format, we once again take time 2 commemorate and reflect upon 50 years of Woodstock. 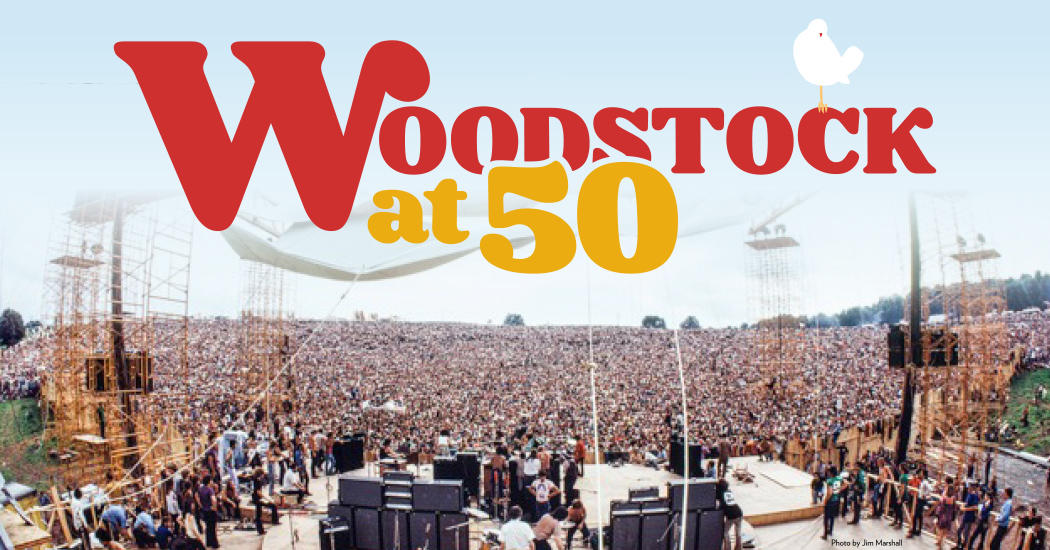 Be sure to join us in DLIVE with any and all comments regarding the original festival, those held in both 94′ and 99′, as well as the recent “big news” cancellation. 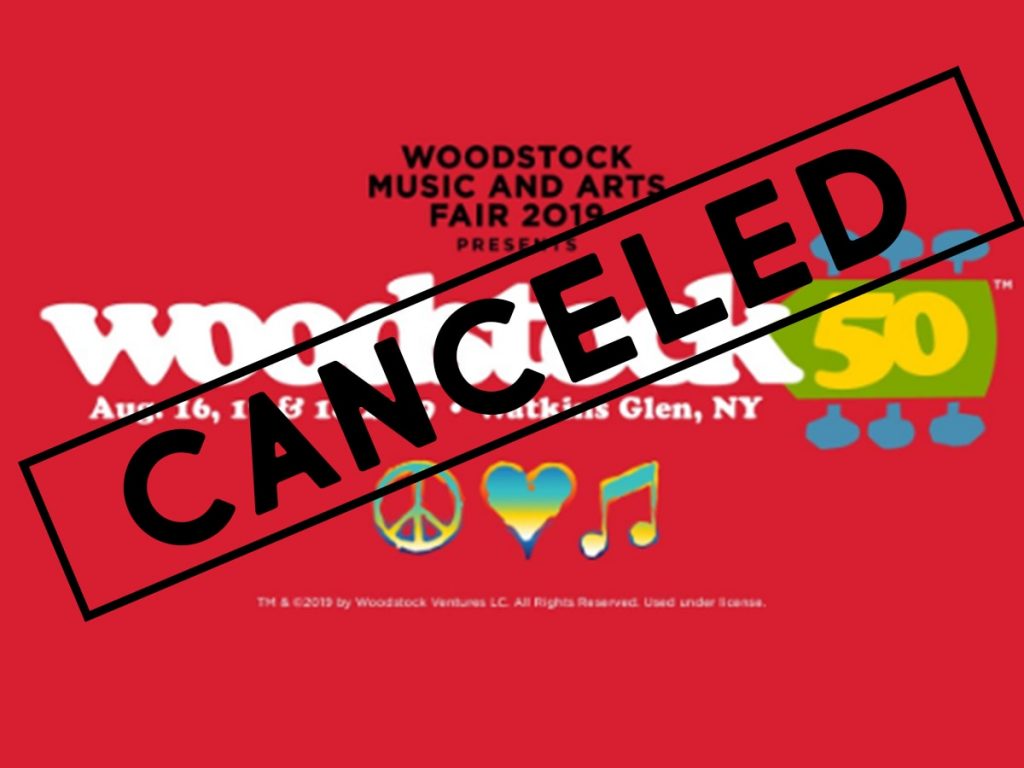 It’s been a while since author, activist, and martial artist Stefan Verstappen dropped by the Robin Hood.

Thankfully though, he’s booked to reappear this week! 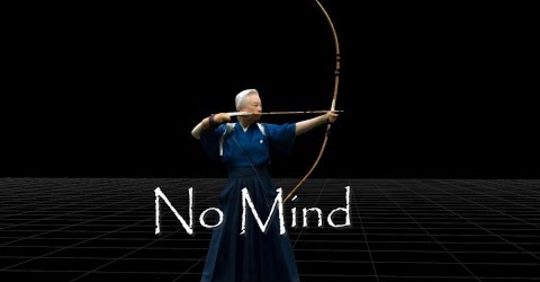 Along with his latest literary works, we’ll be discussing the strategy for both better exposing the NWO, while also providing a few key survival tips for what the future holds in store.

p.s. The date of August 16th also happens to be quite significant, in some circles.  Who can tell us why? 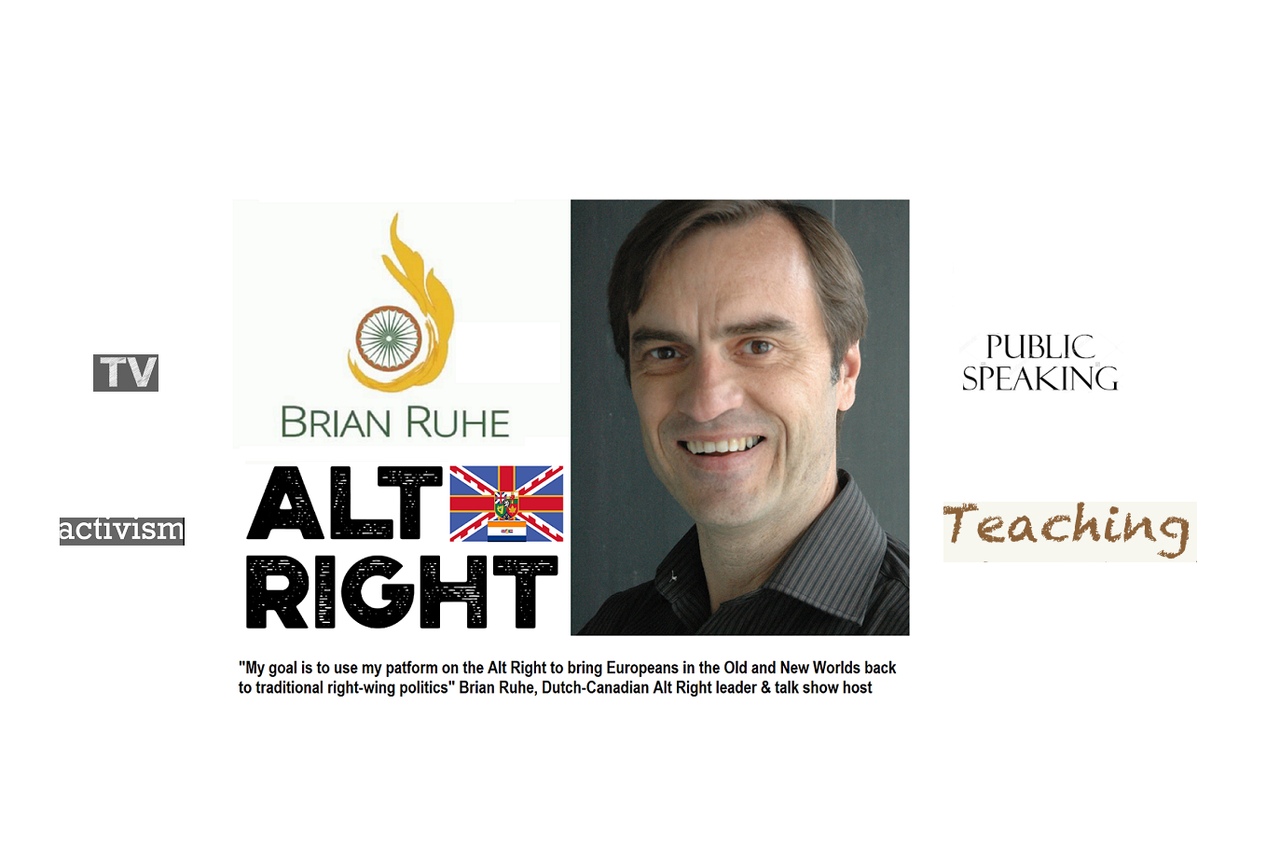 Joining us this week from his home in Vancouver B.C., we welcome the colourful, somewhat controversial character:

Listeners can expect to hear Brian’s views on everything from the history of Buddhism, to the roots of the Thule society, to the current dominance of jewish power, in today’s post-modern society.