Welcoming any number of mystery guests, we once again open the lines this week, taking all your thoughts, questions and comments, regarding the enigmatic phenomenon known simply as: 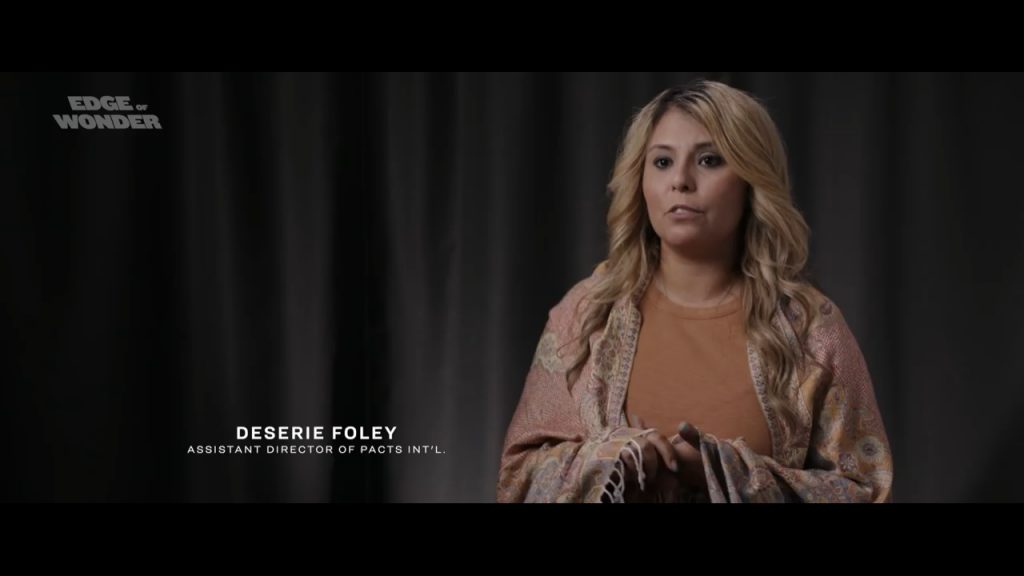 If the idea of wi-FRY and 5G technology doesn’t bother you much now, it probably will by the end of the show.

A professional Trekkie who loves STAR TREK FAN FILMS, Jonathan also writes about them, and interviews the people who make them. Active in the Star Trek fan community since the mid-1980s, he also produces the feature content of Fan Film Factor.com; a blog dedicated primarily (although not exclusively) to Star Trek fan films.  Executive producer of his own Star Trek fan film called “Interlude”, Jonathan has so far managed to crowd-fund more than $20,000 for this project, which began shooting last November in Atlanta, Georgia. 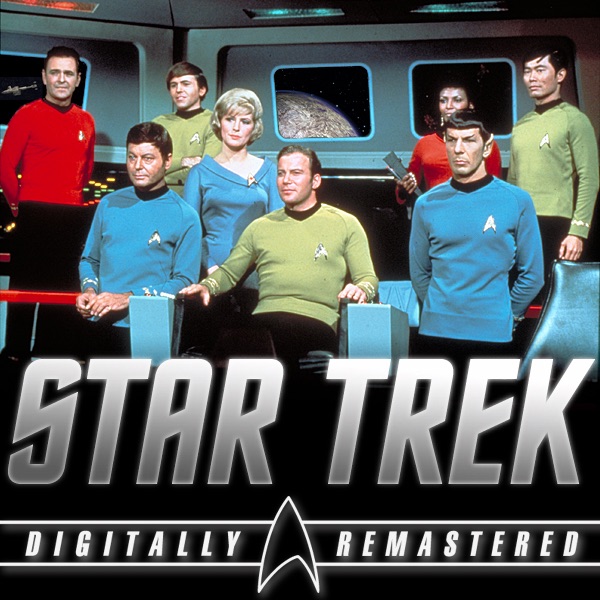 The Robin Hood opens its doors once again this week, welcoming any number of personalities keen on sharing their thoughts, theories, and analysis re: the history of Assassinations and Conspiracy.