JOIN OUR LIVE STREAMS via (mostly) 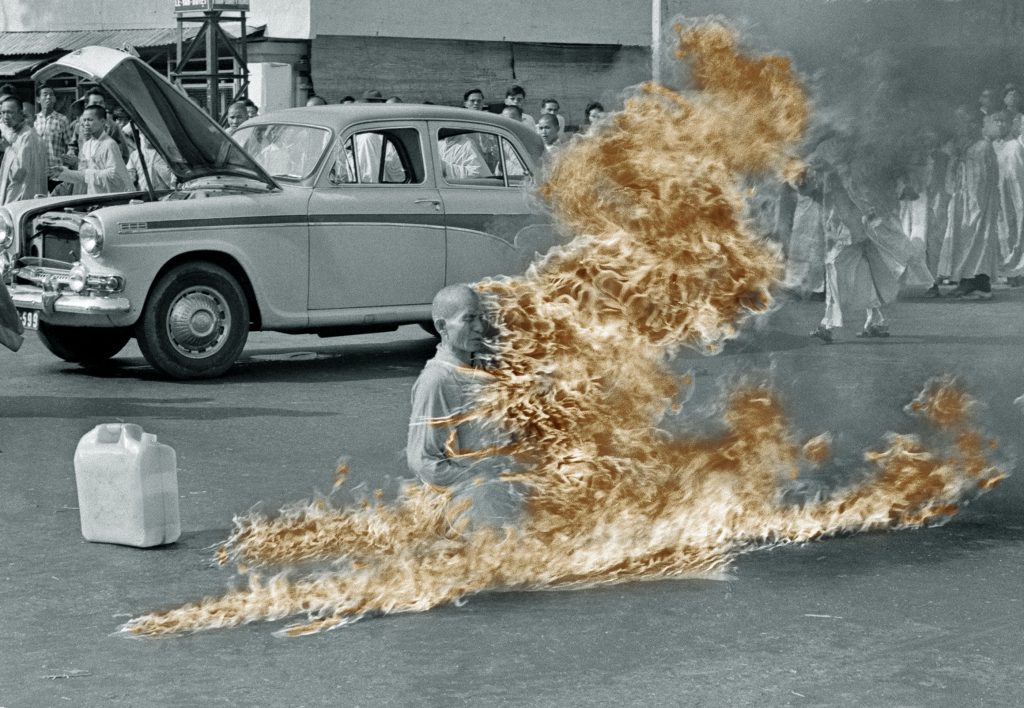 FILE – In this June 11, 1963 file photo, one of a series taken by then AP Saigon correspondent Malcom Browne, Thich Quang Duc, a Buddhist monk, burns himself to death on a Saigon street to protest alleged persecution of Buddhists by the South Vietnamese government. The monk’s suicide was said to have  shocked the Kennedy White House into a critical policy re-evaluation (AP Photo/Malcolm Browne)

Partying hard with his fair share of wine, women, and song, something within the young rebel’s heart was also driving him 2 renounce the world, and ultimately become a mendicant of sorts.

Yet, the transformation wouldn’t all suddenly occur overnight.

With a bachelor’s degree in marine biology, Reynolds spent the next few years as a fisheries biologist, continuing to embrace the high life whenever the opportunity presented itself.

Finally, around 1988, he became seriously interested in seeking ordainment as a Buddhist monk. However, it wasn’t until three years later his search finally met with success. Shortly hereafter, the man now known as Paññobhāsa Bhikkhu relocated overseas to Burma, where he spent the next 30 years practicing his spiritual path.

Joining us over Skype, with pretty much ALL topics on the table, we’ll be connecting here, via South Korea, to a California based Burmese monastery. 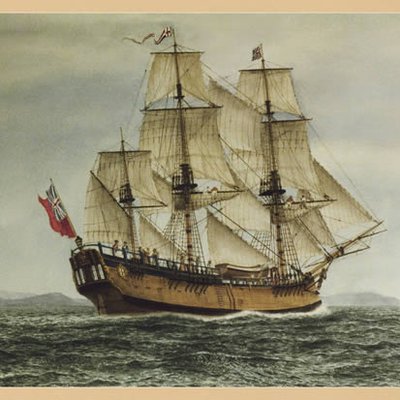 A self described Christian Neo-Reactionary, & Right-wing Nationalist, Endeavour is a video creator discussing politics, history, culture, and more, through the lens of reactionary thought.

For more information, bee sure 2 check out some of his Bitchute, and other various social media content.